Branding Lviv
Image and reality
The Brand of Lviv

Young, emotional, modern: These are just some of the words you hear, when you tell people you are going to visit Lviv. The largest city in western Ukraine is growing into a popular tourist destination and each year more and more people from all over the world want to spend a couple of days here.

With tourism becoming an important factor for the city's economy, more money goes into promoting the image of Lviv. Young creatives are working on videos, designs and logos to paint an accurate and appealing picture of the multicultural, open-minded western city of Ukraine. However, it is not always easy to capture all sides of Lviv. Nationalists, trying to hold on to traditional Ukrainian values are just as much a part of the city as the hipster scene, welcoming the shift towards globalization.

With the city focusing on promoting Lviv for tourists, citizens are struggling with different problems. For 30 years, Lviv has been part of an independent country, yet there is still a lot to do. Public transport is slow at developing and little is done to make Lviv a better place for its own people. Lvivians feel like their home is turning into an entertainment place with the sole purpose of accommodating tourists. Branding Lviv as a city worth visiting, is it turning Lviv into a city not worth staying in? 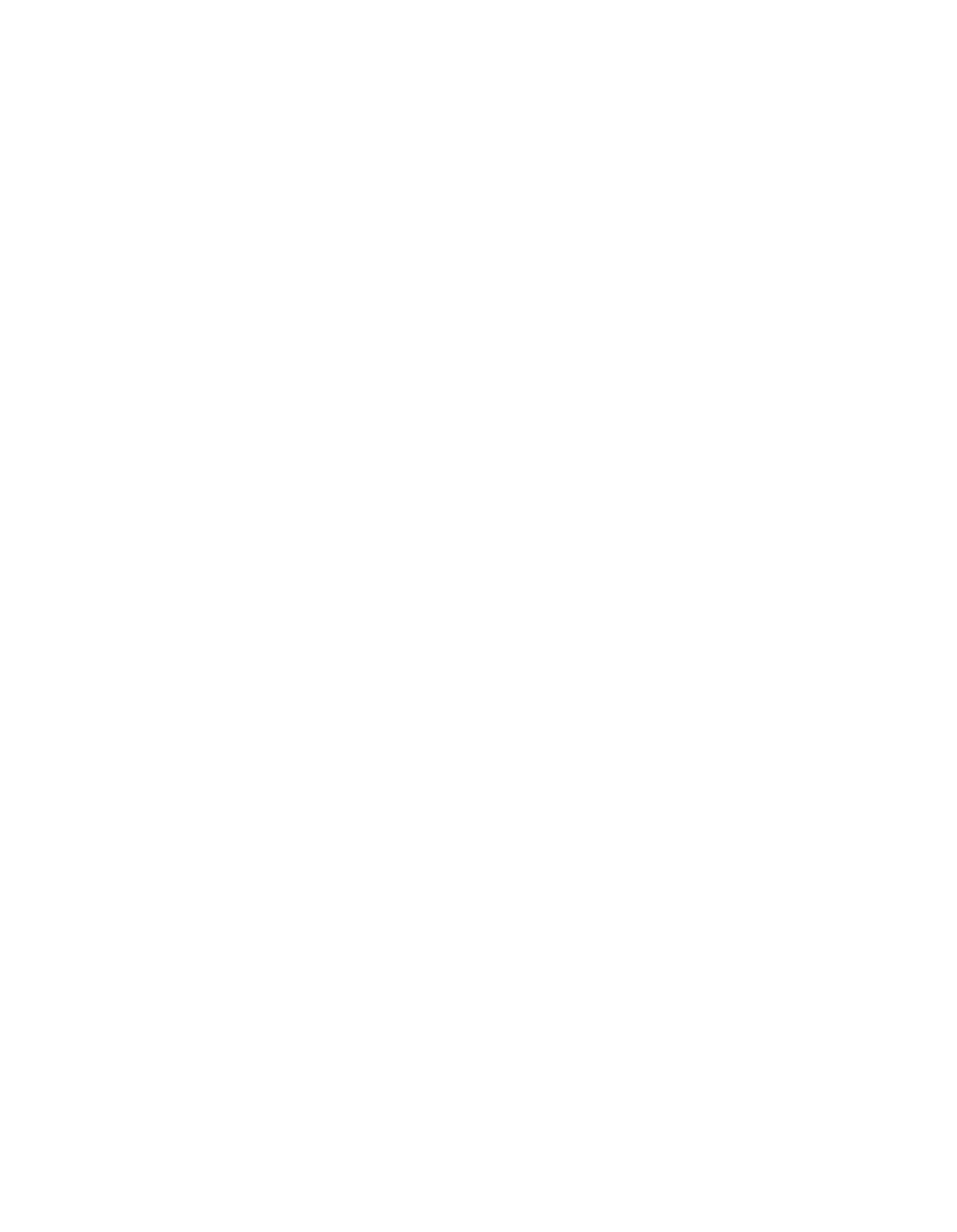 Lviv: Between the City Center and the Outskirts

While the tourism industry in Lviv is expanding, the number of workplaces is increasing. The rising number of tourists looking to have a good time and enjoy the food in Lviv has helped build jobs in the tourism sector.

"The positive sides of tourism are that small and medium-sized businesses as well as trade is developing", says Hannah, a demonstrator standing in front of the City Council. She is protesting the government's plan to build a waste disposal facility near a resident area.

A lot is done to develop Lviv and increase the city's image. This is mostly for the benefit of the tourists coming to town. However, people mostly visit the attractions like museums or local coffee houses located within the city center. This is a big disadvantage for people living in the outskirts of Lviv, since less is done here to improve infrastructure and overall development.

People like Hannah often feel like they have been forgotten. There is also an imbalance between jobs in tourism and other workplaces.

"People who live in the outside districts are not all involved in the tourism industry, and there are no other alternatives for work," says Hannah.

The city seems to only be developing in one direction. The focus is on the tourism industry.

"We forget about the citizens of Lviv who do not live in the center," says Hannah.

Lviv is a place with a vast religious variety. Whether the religion is Greek or Roman Catholic, Orthodox, or Jewish, Lviv is part of it. But not only religion indicates the rich culture of this city: tourists come here to enjoy and visit more than 100 festivals annually, 60 museums and 10 theaters. The architecture mirrors the vast history of this Ukrainian city and you are still reminded of Lviv's past as part of the Soviet Union as well as the Austrian Empire.

The brand of Lviv has multiculturalism written all over it. But the combination of religion, culture and different nationalities is not the only thing coining the image of the city. Nationalist movements are also part of Lviv. Ukrainian history has been a history of partition and loss. This feeling shapes Ukrainian nationalism. Tourists should not be surprised seeing protesters with balaclavas and flags standing in front of the city council playing patriotic music and showing off symbols that evoke associations with the Second World War.

In this context, a restaurant called Krayivka or underground bunker has risen to popularity. Locals as well as tourists like to come here, where portraits of soldiers decorate the walls and food is served in original tin army pans. But before you go, don't forget to learn the password…
The Brand of a City

City of lions, young city of multiculturalism, business center of the western Ukraine: Lviv is trying to promote itself in the most modern and cultural way possible. Just like any city would. But in recent years a lot has happened in Ukraine. Nationalism has played an important part in the identity of many citizens. This has also shaped Lviv and plays an important part in the city's public image. Restaurants like Krayivka are attracting tourists alongside the city's architecture and churches. The brand of Lviv is trying to find a balance between ukrainian traditions and western modernization.

On the other hand, there is also a big contrast between Lviv as a city for tourists and Lviv as a home to more than 700,000 people. There is a lot of work going into the development of the city to make it attractive for tourists. However, little is improving for the actual residents of Lviv. Some fear Lviv will become the Venice of Ukraine: a place that's more for tourists than the people living there. Making a brand for Lviv and its visitors is important as well as letting it be a home for its residents.
Team
Emily Erhold
Yaroslava Drutsa
Teona Chakvetadze
Emilie Kristensen-McLachlan

This site was made on Tilda — a website builder that helps to create a website without any code
Create a website
How to remove this block?About platformSubmit a complaint